The first date is coming up and you want to show yourself from your best side. The first impression is crucial here. But which behaviour is particularly popular when getting to know each other? A study provides information.

He actually pays the bill on the first date – the man , the woman, or is the bill split? The question arises over and over again and everyone sees things differently: While some find it a nice gesture to be invited, others insist on their independence. So what’s the best way to act?

As part of a current survey by the market and opinion research institute YouGov , 1,335 singles (women and men aged 18 and over) in Germany were interviewed on behalf of customers . The aim of the survey was to find out which things go down particularly well when you first get to know them. It turned out that the majority likes it more classic. You will find out what exactly is meant by this after you answer the following question:

What’s the perfect place for a first date? 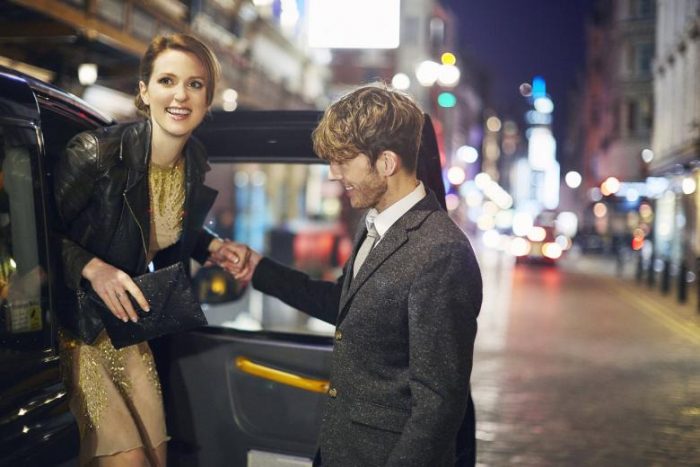 Holding the door open is not a must, but it attracts attention
Even if it sounds a bit old-fashioned: Women in particular still seem to prefer classic gentlemanly behavior. Overall, 44 percent of those surveyed said that although it was not absolutely necessary to open the door, move the chair closer or take off your coat, it did make a good impression. For 13 percent, such gestures are very important.

With heterosexual women, these classic gestures are still crucial when getting to know each other, according to the survey. More than half of them stated that they rate it as very positive if, for example, their partner pays the bill. The older the single women get, the more important a courteous behavior becomes. Only every fifth woman thinks these dating patterns are outdated, but eleven percent don’t care.

Sabine Schöler, who commissioned the survey and CEO of the online partner exchange LemonSwan, believes that many people still perceive the courtship of women by men as positive, even if it is not a must, reflects the zeitgeist:

WE ARE STILL INFLUENCED BY OLD PATTERNS AND RITUALS, BUT AT THE SAME TIME THERE IS ALSO A CHANGE IN ROLES.
SABINE SCHÖLER,
CEO Lemon Swan

When it comes to a relationship, many want a partnership on an equal footing 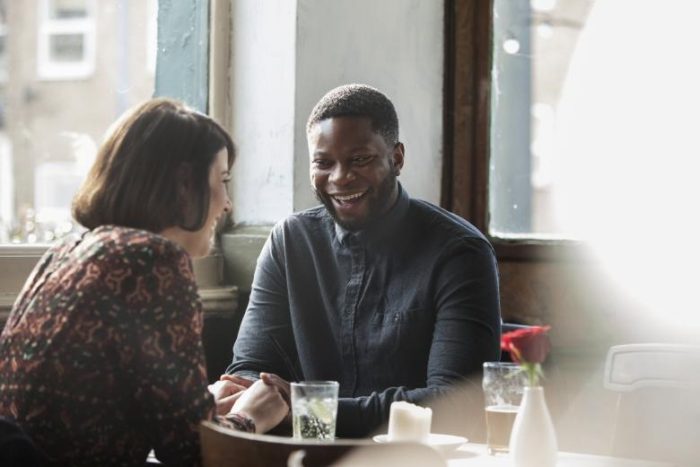 While many still find a certain gap in the potential partnership sexy when they get to know each other, it looks a little different in a steady relationship : Only four percent of the respondents state “classic role distributions” as a wish for a partnership – but 33 percent want a partner Eye level.

Only one approval rating is higher: that for a long-term relationship. That is what 39 percent of singles in Germany would like when they think about a partnership.

Conclusion: If you date a woman as a man, the likelihood is relatively high that she will at least not hold your gentlemanly behavior against you. But if it becomes more, eye level is the order of the day – and the intention is to stay together for a long time.